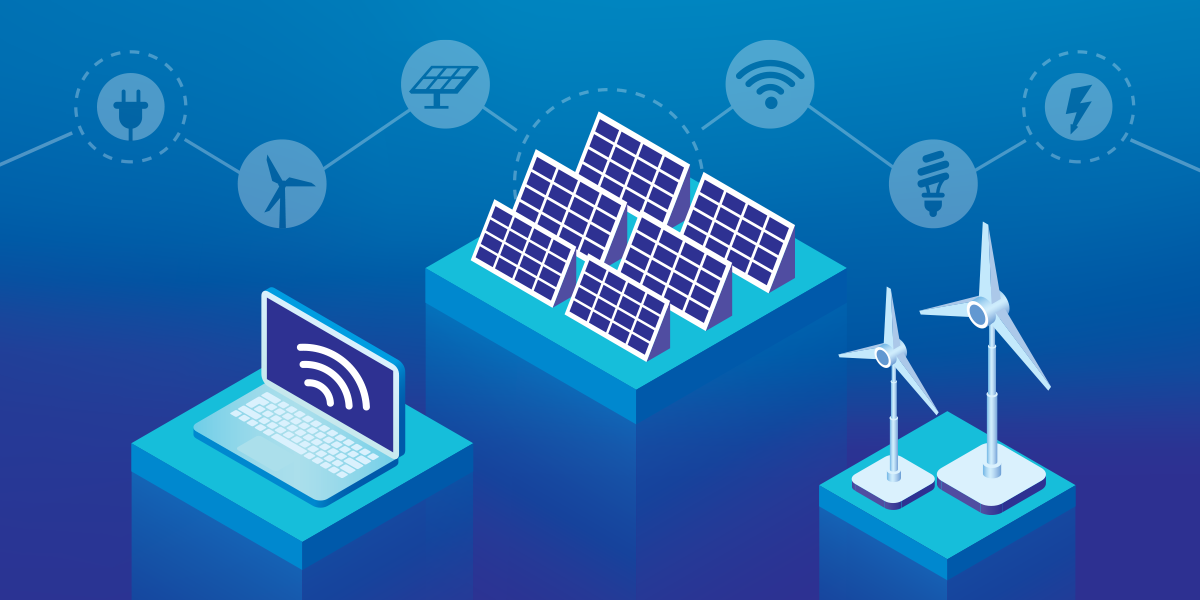 CFC announced the successful issuance of its inaugural Sustainability Bond in October 2020. The $400 million capital market debt transaction has a 10-year term, maturing on March 15, 2031, and an annual coupon of 1.35 percent.

“This new bond demonstrates CFC’s and its member cooperatives’ commitment to the communities they serve, which is a core principle of our business model,” CFC CEO Sheldon Petersen said. “CFC has pioneered financial solutions for electric cooperatives since our inception 51 years ago, and we are proud to have launched the first sustainability bond issue by the electric cooperative network.”

“CFC has been diligently working on its options to issue a bond that would be classified as an Environmental, Social and Governance (ESG) bond,” CFC CFO J. Andrew Don explained. “There have been numerous Green Bonds, with proceeds designated for renewable or environmentally designated purposes, and Social Bonds, with proceeds to fund issues that provide a social good. CFC chose to blend the two into a Sustainability Bond so the proceeds could be used for either social benefit or renewable projects.”

“CFC’s Sustainability Bond is a win-win for CFC, our members and their communities,” Don said. “The bond is the lowest coupon ever issued by any utility company in the sustainability market environment.”